MORE STATE AND FEDERAL INVESTMENT IN EARLY CHILDHOOD EDUCATION IS A TOP PRIORITY FOR COLORADO VOTERS.

Colorado voters sense a problem that only early childhood education can solve. 71% of voters say we should be doing more to ensure children begin kindergarten with the skills and knowledge they need. Only 22% say we are doing enough and virtually no one says we should be doing less (2%).

Voters recognize that learning begins at birth. 68% of Colorado voters say birth through age five are the most critical years for developing a child’s capacity to learn.

Voters throughout the state say there is a lack of affordable and quality early education programs. 62% of Colorado voters say that half or fewer early childhood programs in their area are both affordable and high-quality. 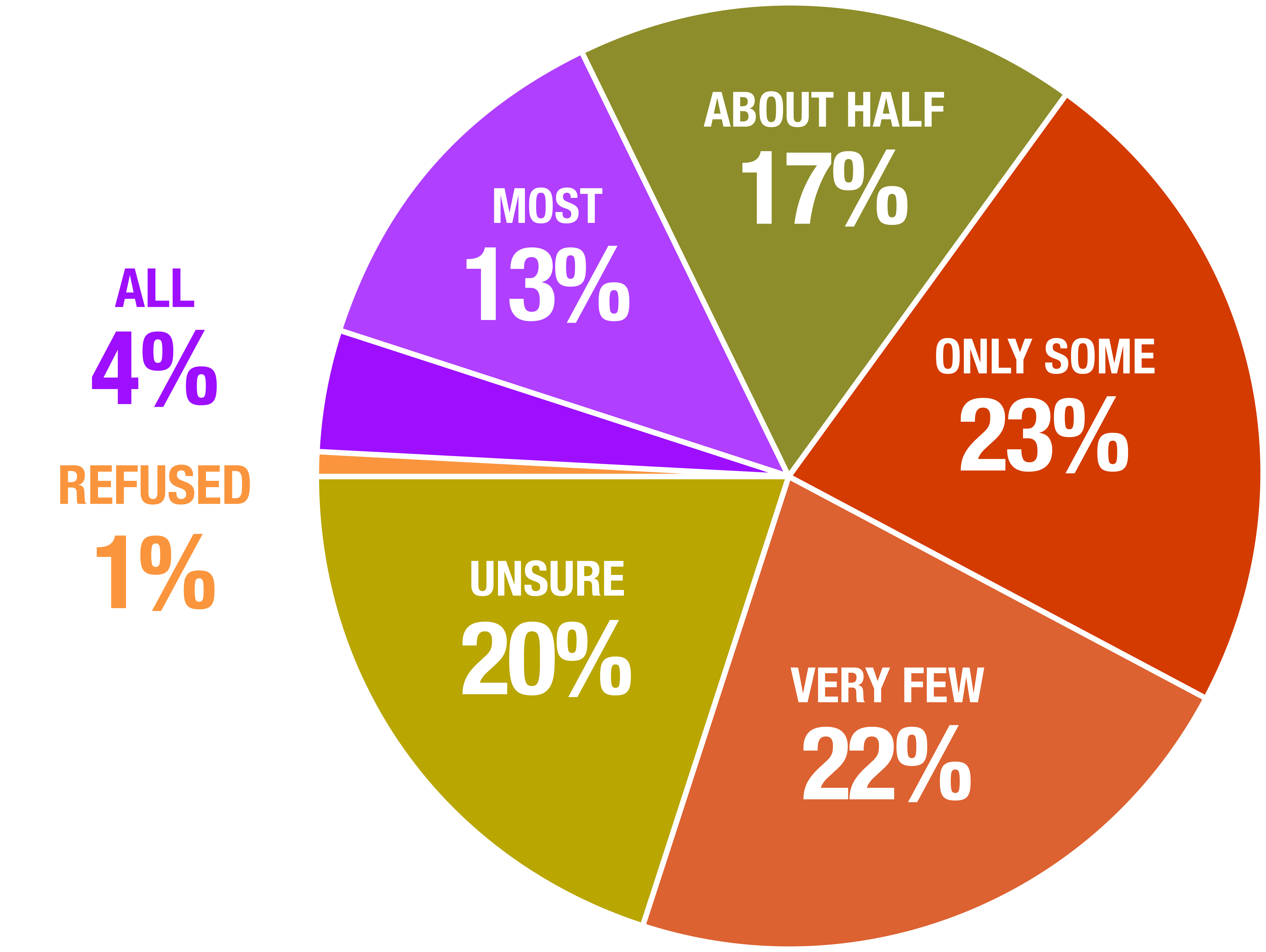 Colorado voters express strong support for a range of improvements in access and quality in early education. 86% of voters say the state should provide voluntary coaching and education for new parents to help them improve their child’s health and help ensure they are ready to succeed in school.

An overwhelming majority want the state to provide more access to voluntary programs. 83% of voters say the state should provide more young children with the opportunity to participate in voluntary, early learning classes throughout the state, instead of limiting access to fewer than one-in-four children.

There is overwhelming support—with little opposition—for a federal plan that helps states and local communities provide better access to quality early childhood education. More than two-thirds of voters in the state support this plan: 69% favor and only 26% oppose. All regions in the state favor this federal plan: 62% in Colorado Springs, 77% in Denver, 70% in Eastern Plains, 69% in northern suburbs, 67% in south & west suburbs and 72% in the Western Slope support a federal investment. Majorities of key swing voter groups also favor investing more in early childhood education. 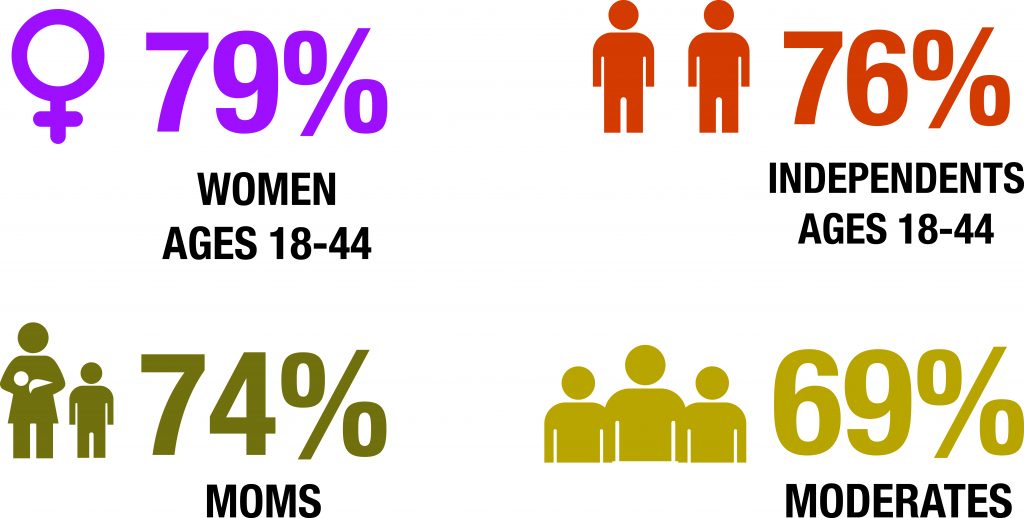 Methodology: Public Opinion Strategies (R) and Hart Research (D) conducted a telephone survey of N=500 voters in Colorado on both landline and cell phones. The survey was conducted July 21-24, 2016 and has an overall margin of error of +/- 4.38%. The sample was distributed proportionally throughout the state and is demographically representative of the electorate.

Quality early childhood education is essential for children and families.

Find the complete findings from our 2016 national poll here.

See the results from our Florida polll here.

Find the full results from our 2016 Ohio poll here