Today, the U.S. Senate voted 98-1 to approve the bipartisan “SUPPORT for Patients and Communities Act,” which was approved by the House last week with an overwhelming 393-8 vote. This sweeping legislation to address the opioid crisis plaguing communities across the country includes comprehensive support for children and families affected by this epidemic. Over time the epidemic’s impact on young children has become increasingly clear. More and more children are born with Neonatal Abstinence Syndrome, a rising number of children are entering foster care, and parental substance misuse exposes children to the long-term effects of toxic stress. Members of Congress worked across the aisle to find solutions to this crisis, including ways to support the children of those struggling with opioid addiction. The legislation now moves to the president’s desk for his signature. 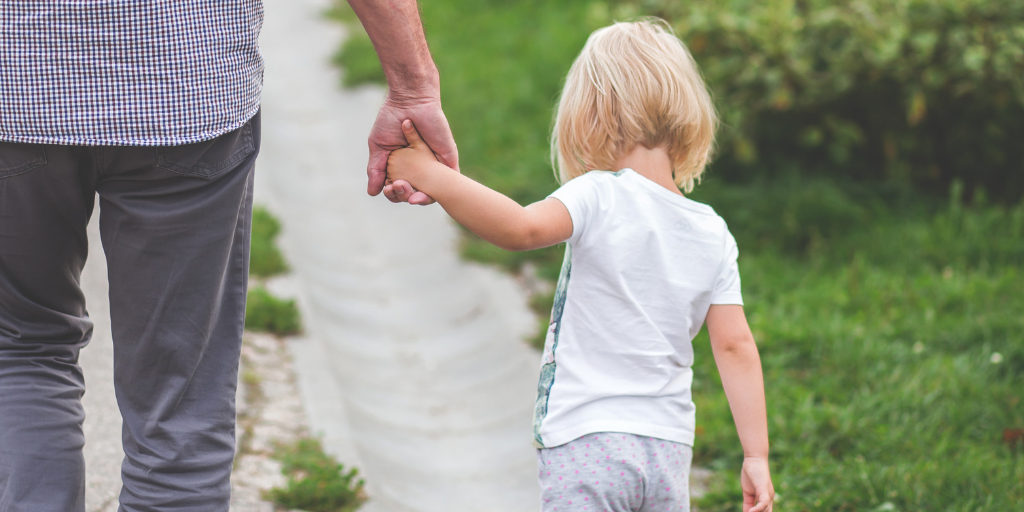 The final bill approved by the House & Senate was negotiated by a Congressional Conference Committee last month, after each chamber approved its own legislation that needed to be reconciled before final passage. FFYF joined the National Head Start Association and dozens of other advocates in signing a letter to House and Senate leaders, encouraging them to include all of the Senate-passed provisions related to trauma and the impacts of opioids and substance use disorder on children and families in the final version of the legislation.

Key provisions included in the final bill that will help infants and young children affected by the crisis include:

Last year, 72,000 Americans died of opioid overdoses. For children, living with a family member who misuses substances is considered an Adverse Childhood Experiences (ACEs). Children who have prolonged exposure to ACEs can develop toxic stress, which has been shown to have life-altering behavioral and physical health effects on children, and ultimately alters the architecture of a child’s brain.

FFYF applauds the efforts of Congressional leaders on both sides of the aisle to ensure help for children and families affected by the opioid crisis was included in the final bill. We look forward to working with lawmakers on even more ways to support children exposed to trauma and toxic stress.