Big news! 46 states and territories have been awarded funding through the Preschool Development Grant Birth through Five (PDG B-5), a $250 million competitive federal grant designed to improve states’ existing early childhood landscape by building upon existing federal, state, and local early care and learning investments. An Office of Child Care Announcement made the grant awards public Friday, January 4; however, the Administration for Children and Families (ACF) had been working with states for weeks to approve applications and negotiate awards prior to the December 31 deadline. Additionally, on January 24, 2019, ACF notified the Missouri Department of Elementary and Secondary Education that they also would receive a grant. The one-year PDG B-5 planning grants will run through December 30, 2019.

When the bipartisan Every Student Succeeds Act (ESSA) became law in December of 2015, it authorized the creation of a new Preschool Development Grant program, demonstrating a deliberate effort to foster connections across early learning programs and between the early learning and K-12 systems within states.

Earlier this year, HHS unveiled a funding opportunity announcement (FOA) for PDG B-5, officially beginning the implementation process for the bipartisan program authorized by Congress through ESSA. The FOA indicated an expected 40 grants would be awarded, ranging in size between $500,000 and $15 million. Remarkably, 47 jurisdictions submitted applications for grants; previously, 36 states had applied for grants through an earlier iteration of the PDG program, now referred to as Legacy PDG, which was focused on expanding states’ preschool opportunities for four-year-olds. Given the significant interest in the program, a greater number of grants were ultimately awarded ranging between $538,000 and $10.6 million. 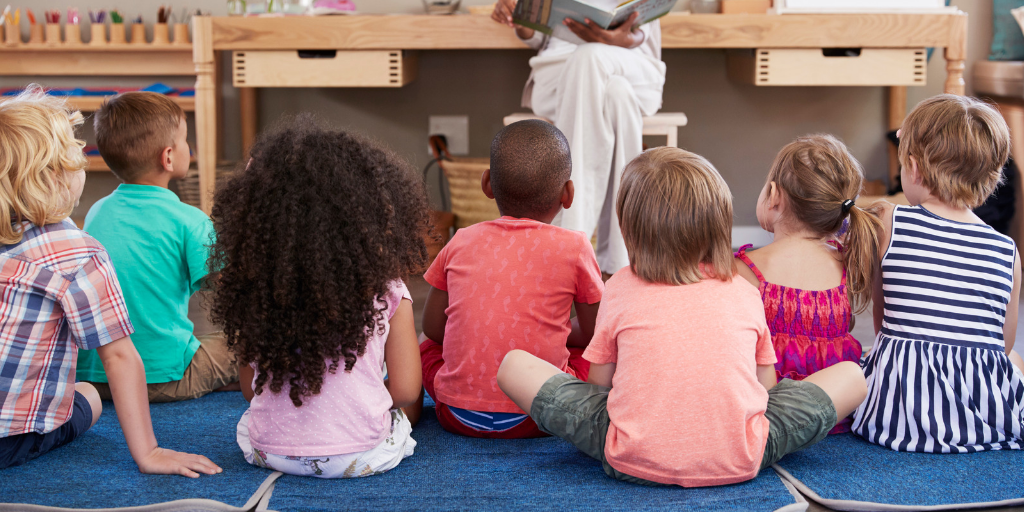 The first year of the PDG B-5 will fund state-level needs assessments and strategic planning to optimize existing early childhood education (ECE) resources. The grants focus on three major activities: maximizing parental choice, improving transitions within early care and learning programs and with elementary schools; and improving overall quality of ECE programs. This funding offers a unique opportunity for states to consider the full range of programs, services, and funding streams that support children birth through age five and their families.

7 states awarded PDG B-5 grants had not previously applied for the Early Learning Challenge (ELC) or Legacy PDG. 5 states had applied for one of these two grant opportunities but were not awarded funding through either program.

The table below lists the recipients and the amount of the award granted. Note: As we review the grant announcements, FFYF will update this post to include more details about each state’s plans for using the PDG B-5 funds.

You can see the official announcement at: https://www.acf.hhs.gov/occ/resource/pdg-b-5-initiative